One more for the night:

I cut my hair, as you know. But I cut it even shorter now.

Dilemma: I got awesome photos done this weekend, but with my older haircut. SOOO.... I'll post some photos by the awesome David Terry (click his name!) and also the one I took with my webcam on my computer of the new haircut. It's the shortest I've ever had it, and the shortest it's been in like 15 years... so it's a big deal! 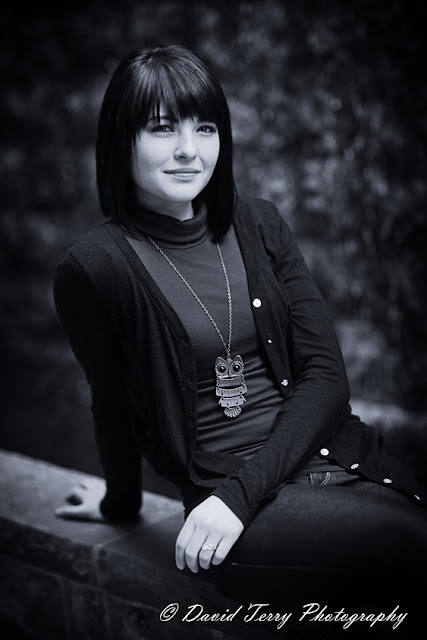 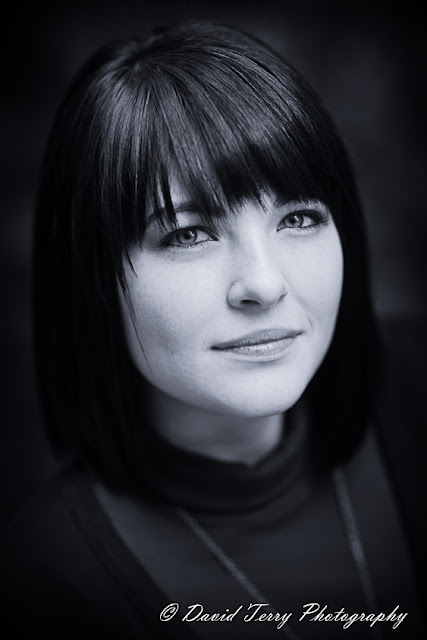 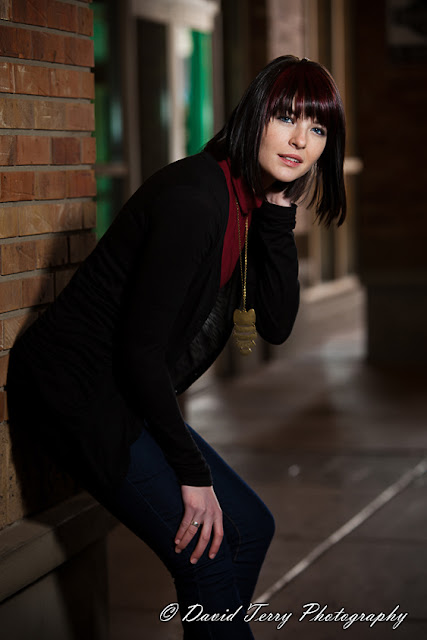 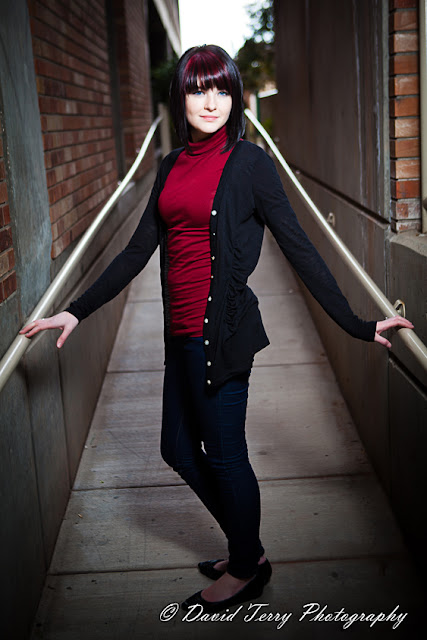 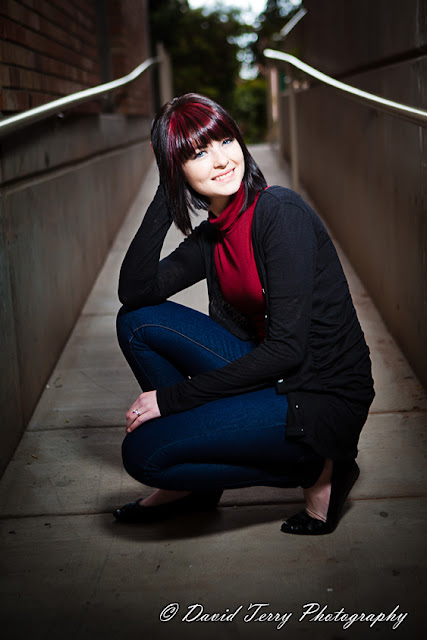 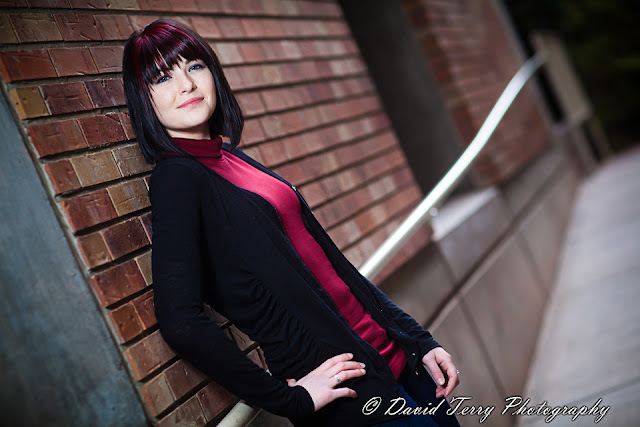 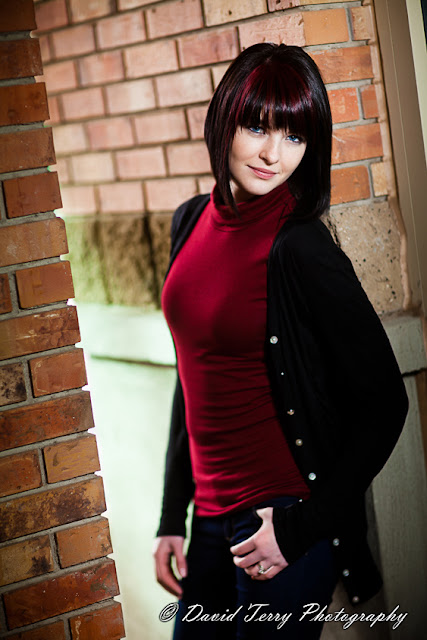 Here's the updated hair. David Terry joked that the photos were outdated and I needed another photo shoot now... haha. I think I'll keep this hair for a while though :) 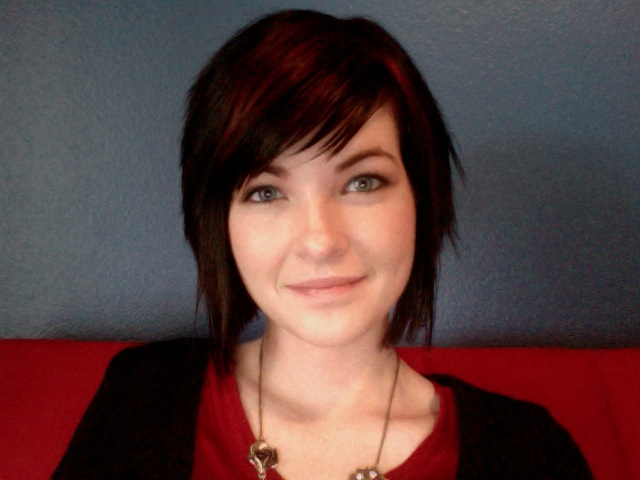